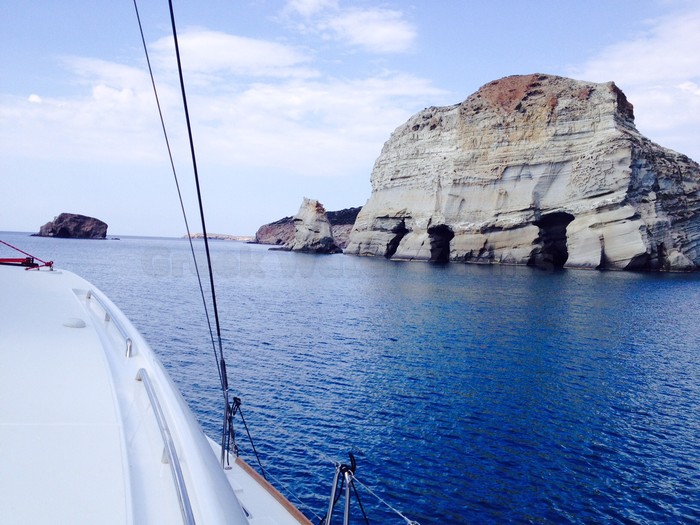 Milos view on a catamaran trip

From the Aphrodite of Milos, extraordinary beaches like Kleftiko, Papafragas and Sarakiniko, to worldwide famous lunar landscapes , Milos is a volcanic island that arose from the sea with rare stones.

With its bentonite mines and ancient theaters , its old catacombs and multicolor water beaches escorted by unique rocks and waters in every shade of blue. Fisherman whose accommodation are underground houses are called “old sirmata”. Impressive sunsets in Plaka and Klima. Milos, an island full of surprises and magnificent things to discover like the pirates caves, old churches and breathtaking terrains.

Start your tour in Milos in Adamada and Apollonia. As it’s early in the morning the usually busy Adamas is still peaceful. Adama is the main harbor of the island.

On the other hand Apollonia is a small seaside village even more tranquil. Apollonia, named probably after the ancient god Apollo, is the second harbor of Milos.

Located in papafragas where nature sculptured the rocks in order to create her own masterpiece. Rock, sea and the wildness of beauty in Cyclades. 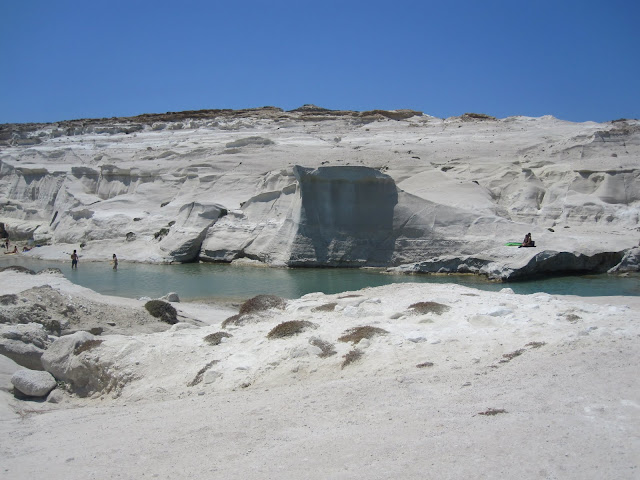 Milos is usually called the island of Aphrodite as it resembles her immaculate and fetal beauty.

Although inactive, the two volcanoes of the island still produce heat that the locals in Palaioxwri use to cook in the sand. One of the most famous dishes that is cooked with this technique is lamb slowly cooked for about 12 hours in the hot sand. 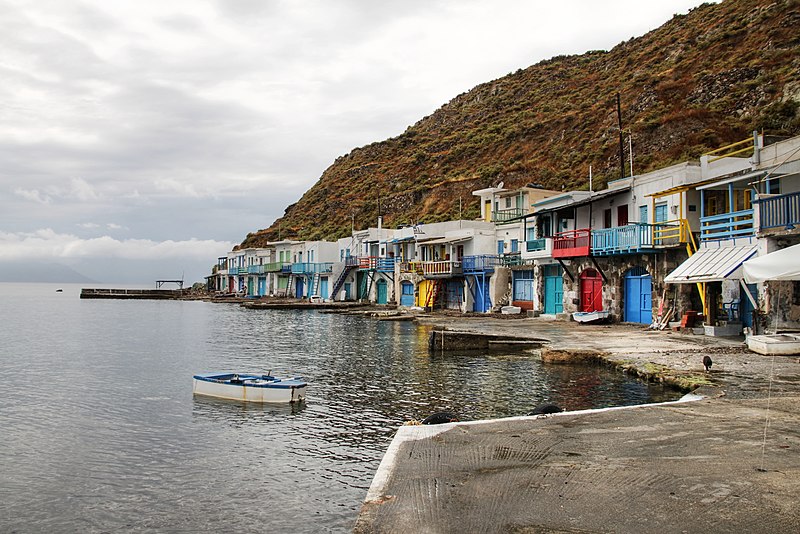 Milos is an island that has been inhabited from the ancient years. So it has  great archaeological and historical interest. In a well maintained building in Plaka there is the archaeological museum of Milos that has exhibits from prehistoric years to Romanian. The one exhibit that is gonna grab your attention is the exact duplicate of  Aphrodite of Milos. 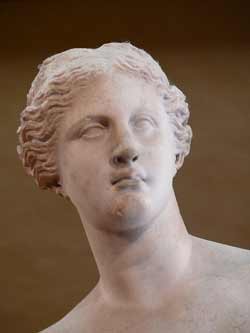 The Catacombs are located near Trypiti in caves approximately 150m above the level of the sea. They constitute one of the most  famous and distinguished Christianic monuments globally. The locals have named them the “underground cave” and it’s the ancient graveyard of the island. They consist of underground halls sculptured into the soft rock.

Tsigrado is a real special and difficult, we would say beach or more like a bay.

It has fine sand and crystal clear waters. You either get there by boat or if you have lots of courage use a rope and a ladder to reach it.

In many corners of the island you can see the wires and the undercuts that the fisherman would use to “park” their boats in order to protect them from the bad weather and the heavy winters. Most of them go many generations back and are passed down from father to kids. 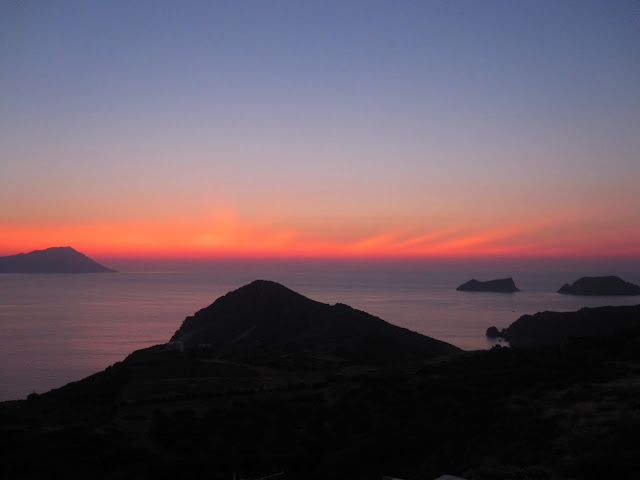 In Plaka, the capital of Milos, in the afternoon cars are banned from circulating and you can have long walks without any worry in your head except where you can go to feel completely free. Close of the day in Klima one of the most pictured spots of the island where the lovely colors of the sky meet the unique shades of sirmata altogether to create the prettiest scenery.

Sunset in milos and the only right place to enjoy it it’s the Venice castle where the view of the setting sun is a date you don’t wanna miss leaving us with the feeling that life is indeed good.

Page load link
We use cookies on our website to give you the most relevant experience by remembering your preferences and repeat visits. By clicking “Accept”, you consent to the use of ALL the cookies.
Do not sell my personal information.
Cookie SettingsAccept
Manage consent