Keros islands with a private yacht charter in Greece

Keros islands with a private yacht charter in Greece

5000 of greek history obviously there was a cradle in this country,a place where all begun.

Before Delos became a massive cultural center dedicated to Apollo, even before the thriving and unknown culture of Thira(Santorini)the now desert island of Keros was the ultimate sacred island of the Cyclades.

The rocky island with the “sleeping beauty” shape, played a massive role to what was later known as the neolithic(Cycladic)civilization. There were no obvious remains yet as in the case of the island of in chile, a great treasury of characteristic figurines were uncovered and today exhibited in the national museum of Athens and the Cycladic art museum.

The mystery of this religious rock and its customs is still under scientific consideration and the statuettes still arouse speculation as a riddle of a lost culture that marked the beginning of Greek history Keros is the largest island of a complex of small islands close to the archipelago of Amorgos.

Koyfonissia are part of the complex and divided into the upper(pano)and lower(kato koyfonissi).Pano koufonissi a tiny island almost equivalent to exotic atole was once a fishing village, yet the spectacular beaches(worldwide famous for the unique transparent waters)the amazing caves(a distinct feature of the hollow nature of the island)and the exotic sandy coves(once completely remote)create unique heaven and the remote island known for it’s an alternative and hippie lifestyle, is gradually becoming a major tourist destination. 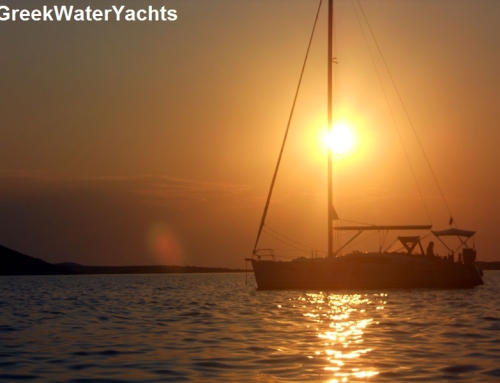 Simple Guidance For You In Private Sailing Tour Greece Gallery

Simple Guidance For You In Private Sailing Tour Greece 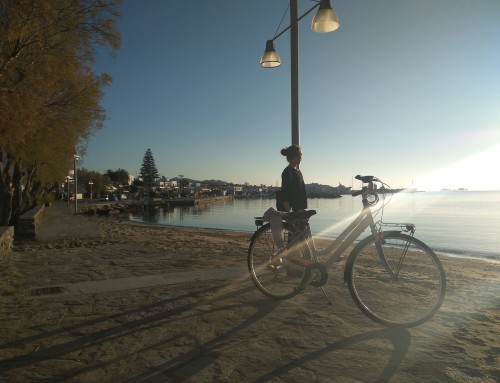 🚴Cycling in Cycladic islands (with sailing)⛵ 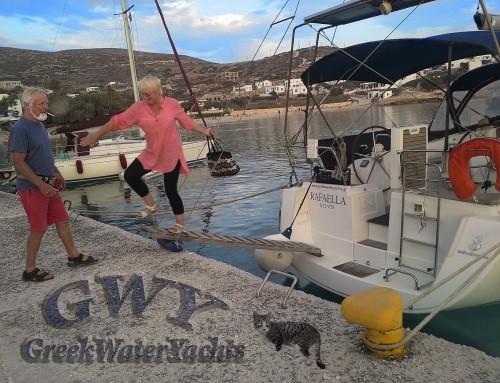 10 things that a sailing experience in Greece means Gallery

10 things that a sailing experience in Greece means